Are you right handed or left handed? Or ambidextrous?

Left handed people make up 10% of the population, but, frankly, it seems like society has forgotten about them. Right-handed gadgets, awkwardly designed desks, cooking tools that fit comfortably in your right hand (now that’s just wrong!)..
What causes someone to become a southpaw? Scientists aren’t exactly sure, but research points to a complex collaboration between genes and environment. While no exact set of “leftie genes” have been discovered, people who dominantly use their left hands do have more left-handed family members. And researchers have found different brain wirings in righties vs. lefties.

Also, left handed people are more likely to go into the arts. I am curious if sewing and quilting considered to be art?

Here is an interesting set of questions to determine which hand is dominant.

We all, of course, know in which hand we hold a pen, but how far does this bias extend throughout your body? Are you left-eared? Left eyed? Here is a simple test you can apply to yourself.
If you have always considered yourself to be right or left-handed you will probably now have discovered that your body is less than total in its devotion to its favored side. If you are right-handed the chances are that you were not able to be 'right' 10 times.
(Source)


Do you know that some roller cutters are designed for both, left and right handed? Compare these two cutters: left one is designed only for right-handed, but yellow one has two buttons. Your choice! 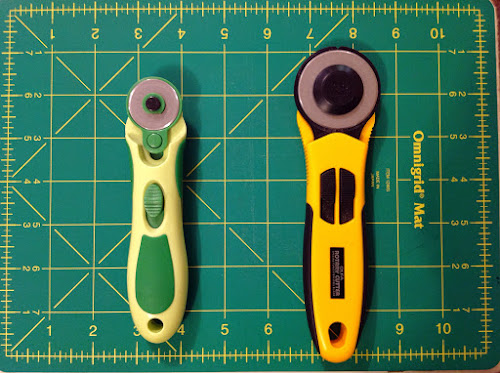 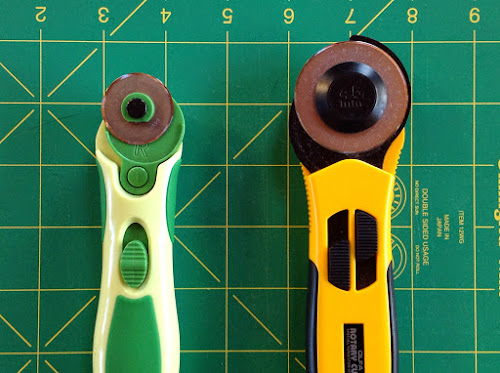 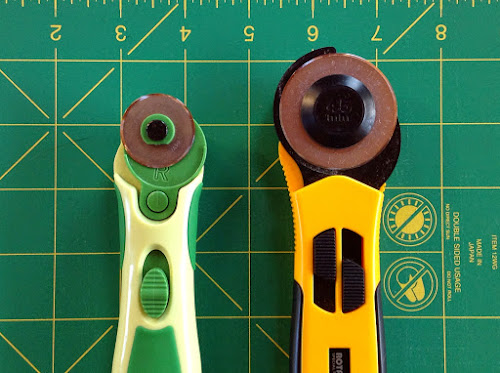 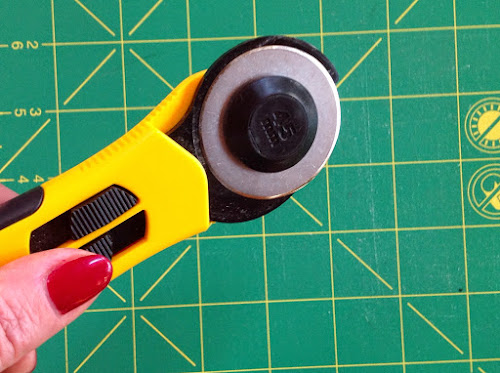 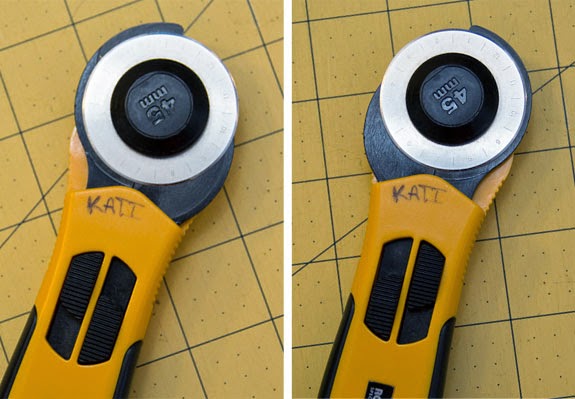 Can you see the difference it these two wooden pressers? They are also designed for left or right handed. 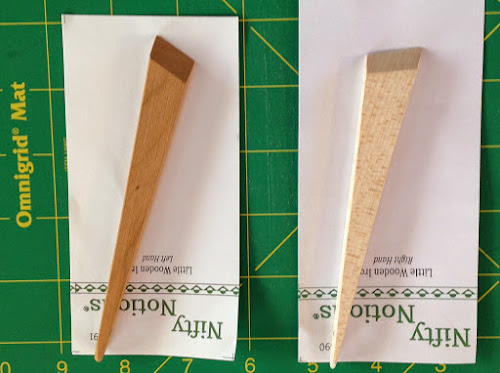 You can find this roller cutter in my store here and wooden iron here.

Are sewing machines designed for the left handed? 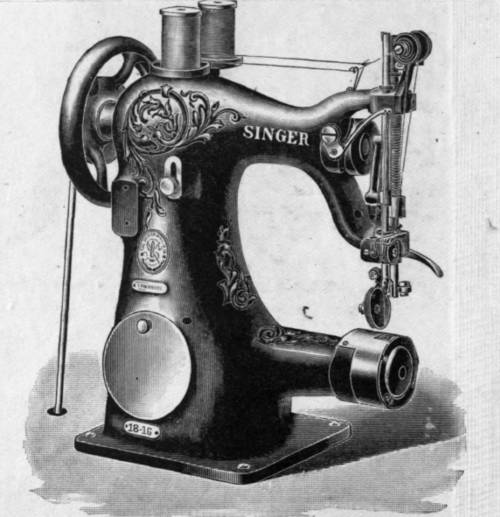 Are sewing machines designed for the left handed?

I had no idea that sewing machines favor left-handed people. Did you? Quite a few people do, I guess I was late to the party.  One explanation is that the inventors of the modern sewing machine, namely Elias Howe and Isaac Singer, were both left handed but this is disputed by Rex Pulker*, inventor of a right handed sewing machine. His explanation is a bit difficult for me to follow (a matter of writing style?) but the claims that machines were originally optimized for right handers -there was a crank on the wheel on the right side- but once technology improved and the crank was no longer needed, machine design did not follow suit and reverse the buttons and what not to lie to the left. 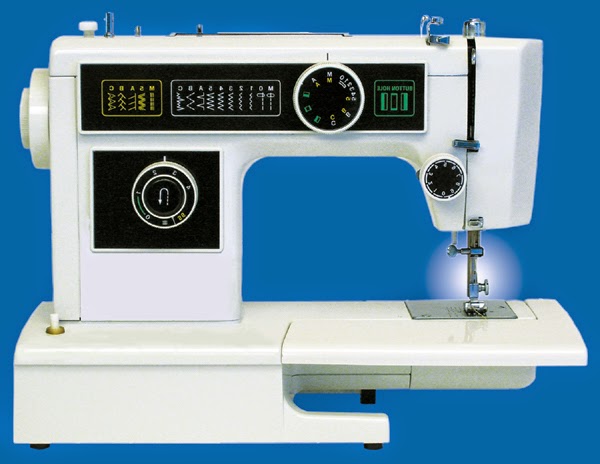 To be sure, modern day home machines have evolved to be more right-hander friendly. Many have a front loading bobbin, the needle is threaded front to back, and the foot lifter is often on the right side. But it is with industrial machines that I have doubts with the idea that machines were originally designed for right handers but failed to evolve. With industrial machines, bobbins nearly always load from the left, needles must be threaded from the left,  foot changes only unscrew from the left, and lastly, the default pedal installation is left of the needle, so minimally, one could think there is some ambiguity. Then again, it is possible that this design is another case of form following function with the conclusion being that left handers should find industrial machines easier to use than most other handed technologies.

Does it really matter these days? For industrial machine operators, I’d say it wouldn’t because we’re accustomed to it. However, being more aware about handedness explains some problems I’ve had in training people to sew on industrials.
Typically, someone who has only sewn on a home machine will position themselves to the right of the needle path -I could never figure that out, I have to direct them to sit directly in front of the needle (I sit to the left of it). Handling of the materials is another, larger problem. For the most part, neophytes only use their left hand as a clamp of sorts, to hold down the material, directing the material in the seam path with their right hand so the work never feeds neatly without unnecessary attention paid to the task. With industrial machines,  dexterity of the left hand is very important because it should lead in feeding the materials and lining pieces together. It’s an interesting problem to consider if you’re gravitating to an industrial or training new users on them. Do you have any ideas or tips as to training?
*Rex Pulker is also left handed.
(Source)
Автор: Unknown на Saturday, March 07, 2015 No comments: Ссылки на это сообщение

The history of the domestic sewing machine 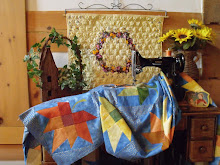 Everything you need for quilting, sewing and more.... 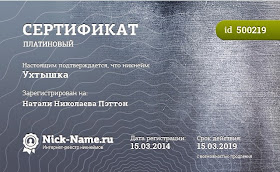